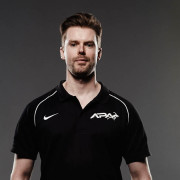 Click ‘PLAY’ Below to Watch My Full No Nonsense Muscle Building Review!

In summary, I DO RECOMMEND IT.  It is a good product that is worth the investment and is actually something that will work.  So much so that if you would like to go ahead and purchase a copy then I would like to put together a bonus package, give you a bunch of bonuses and FREE Training that you can download if you purchase using my link on this page.

Everything in the video below is FREE TODAY if you purchase No Nonsense Muscle Building via the link on this page!

Follow the Steps Below to Claim Your FREE Bonus Pack! 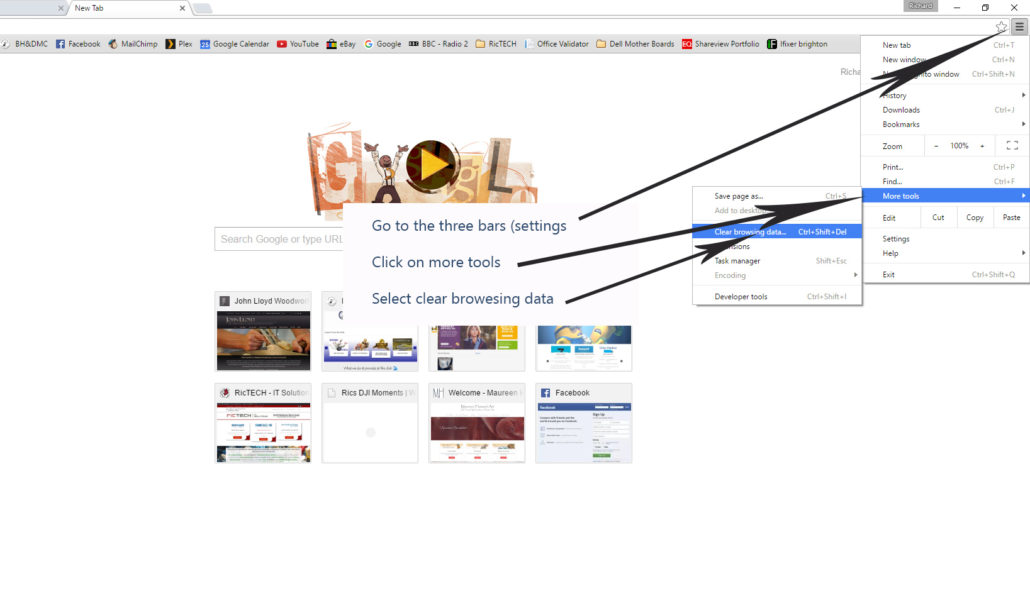 This is important, if you don’t then I won’t be credited for the sale.

3. Send me a copy of your order number or receipt that will be sent to your email address you entered when purchasing to daz@apacoaching.co.uk so I can verify your purchase.

4.  I’ll respond to your email asap, and instantly send you the download link to your FREE bonus package.  I normally reply extremely quickly but please do allow me a few days to reply in case I’m extra busy.  Also check your junk folder for my reply, as sometimes my emails can get lost in there!

5.  Furthermore, if you love tips about Muscle Gain check out this article at Mass Gain Source- How to Build Muscle: Essential Bodybuilding Tips for Beginners 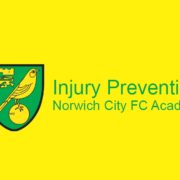 It’s been a while since my last Blog but I was waiting for something worth sharing and I think this Blog will certainly get us all thinking.  I had a great morning at a workshop organised by Kirk Bowyer of Creating Athletes and the East Region Lawn Tennis Association. 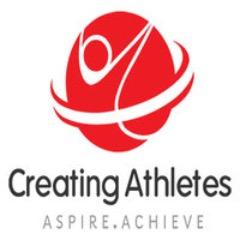 Kirk along with Sarah Hylton and Arran Peck from the LTA put together a great morning which included an on court Tennis practical session, then we had a presentation from Damien Bowyer of Norwich City FC and finally a Skype Q&A with Allistair McCaw.  I’ll save the Allistair McCaw Q&A for next week’s Blog!

Below is a summary of some of the key take home messages.

This session was designed to get the S&C coaches to think about on court exercises we could use to help augment a tennis skill by targeting improvement in some of the physical qualities associated with the sports skill.

For some S&C coaches this type of on court session may be outside of their comfort zone- especially if they don’t understand the movement demands of the game of Tennis.  I think that it is important to respect that as S&C coaches we will make some long term improvements in KINETICS (Think: More force) by doing all the great work we do in the gym with squats, deadlifts and lunges etc.  But I also think there are some ‘quick wins’ that we can make NOW if we can appreciate how to better express a movement by coaching the KINEMATICS (Think: Correct positioning of the joints). So it is always useful to think about the ‘now’ too.

We broke down Agility- which is being put under the microscope here into it’s subcomponents.  This is not an exhaustive list.  These are just examples:

As a group we came up with a few drills to develop the physical component- working at the high end of movement demand and regressing back to the appropriate level of challenge.  It was felt recovery could be enhanced if the athlete could push back with outside leg more explosively.

Starting with the highest challenge first

We also discussed Flexibility related to wide movement.  This is the moment where I am going to raise a topic for discussion- do current and future stars of the game need as much flexibility as Djokovic- current world number 1 in Tennis to be as great as him?  I.e. should younger players (and current pros) be looking at him and saying that I need to be that flexible?

Here is my thought on the subject- a degree of flexibility is required for all sports- some sports need more than the average amount and other sports may even benefit from a degree of stiffness around certain joints.

As we will see in the Injury Prevention presentation which I discuss below, it is definitely worth monitoring the length of muscles around certain joints- especially during Peak Height Velocity.

But ask yourself this, when Federer was dominating the sport of Tennis at his peak were we all looking at him and thinking that players needed to be as flexible as him? No we were talking about his unbelievable grace and poise of movement.  Is there in fact a tactical reason why Djokovic allows himself to get into defensive positions where he has to hit on the reach compared to Federer who you may argue finish points sooner before he is ever on the run.

How could we encourage the athlete to load his thigh more? And drive up into the shot.

[My personal opinion is that we can go down the wrong path here if we start putting too much emphasis on loading excessively- particularly on fast hard courts as it can disturb the natural sequence of the kinetic chain.  If you are almost ‘waiting too long’ you can lose the energy you built up in the legs and can hit the ball too late. But as a principle of loading the legs to hit a shot yes- I would like to see our younger players getting into the sort of positions you see Mr Federer in above]

Starting with the highest challenge first

I hold the opinion that we can find ourselves going down the wrong path if we try and be too specific in overloading the serve action.  I have read Mark Kovac’s journal article: 8 Stage Model for Evaluating the Tennis Serve: Implications for Performance Enhancement and Injury Prevention.  For those of you interested he has also followed up with some great seminars which are available online where he describes:

b) the serve acceleration phase- in terms of a shot putt type action rather than a typical baseball type throw and the associated shoulder exercises we can do to condition the upper extremities.

There are no doubt benefits to strengthening the body to help with the serve.  The group came up with some jump progressions which emphasised a hip back start position.

Starting with the lowest challenge first 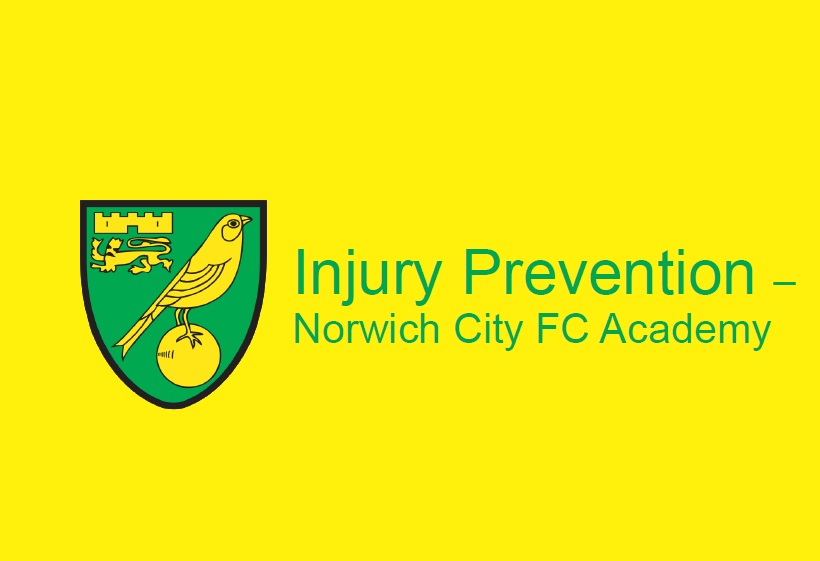 Question mark for me over whether 20-30 minutes three times per week is enough but I acknowledge that this is built along side units of activation and warm-ups.

Hope that has got you thinking about your own programmes.  Let me know your thoughts.