1.  I still have a few issues on creating a valid program for someone who trains everyday (couple of hours/day). If you have any suggestion, I would be happy to hear them.
I also have another issue, I am training the girls to have them ready for their Hockey, Netball and tennis season. The issues I have are:
2.  It’s often the same girls in each sport (meaning only a few of them are in netball and not in tennis and/or hockey) so there is no rest for them other than school holidays. I found that a lot of them are burnt out by May, June
3.  The school does Hockey S&C when the hockey season starts (in September just after the summer holiday, the girls are not physically ready after the holiday yet they start straight away playing matches) then S&C for netball when the netball season starts and S&C tennis when tennis starts. Do you think I should prepare them before, allowing them to be ready rather than trying to do injury prevention all the time?
So there are really three questions here and all of them could be a Blog post in their own right.  Let’s start with the first one.
How do you create a valid program for someone who trains everyday (couple of hours/day)?
The first question is open ended but I can ascertain from the context of his follow up questions that we are talking about ‘sport scholars,’ the gifted and talented group of teenagers that usually get picked to play in multiple sports. They usually have at least one sport going on each day and will typically be asked to compete at the weekend for their school, club or maybe even county/region or country!
On the plus side they are ‘training’ every day, so this means you might not be restricted to just one or two training sessions in a week like you might have with an amateur football club for example. They are also playing multiple sports- which is a good thing, and we’ll talk about that later.
But it depends on what you mean by ‘training.’  Are we talking about practising their sport 2 hours per day or are we talking about time set aside for physical training, or a combination of both?
As I don’t know the answer to this I am going to assume for the purposes of this discussion that we mean sports practice for 2 hours every day. So then the next questions you have to ask yourself are:
a. How much total training is appropriate for my athlete per week?
b. How should you divide the total training for this age group- what is the right blend of sports practice and strength & conditioning work?
This comes down to how you slice the pie! 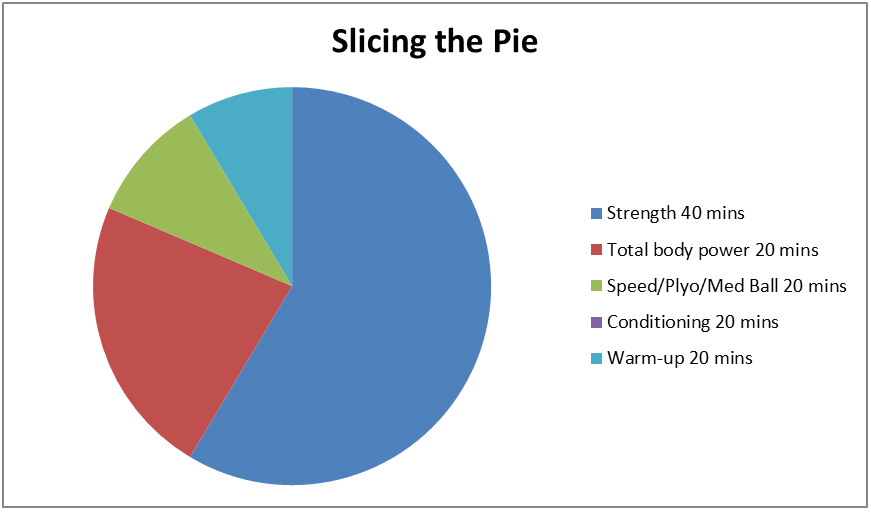 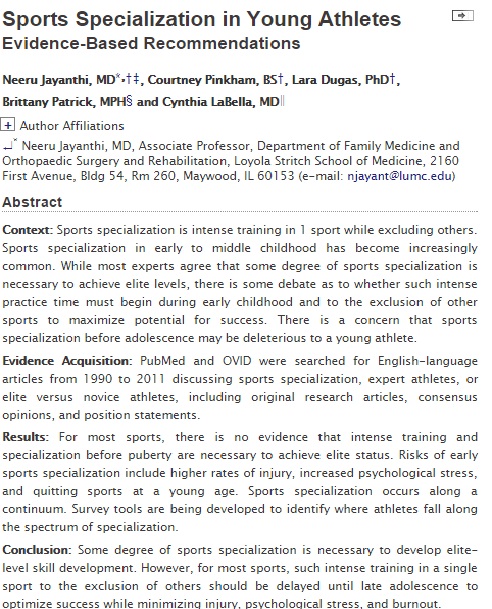 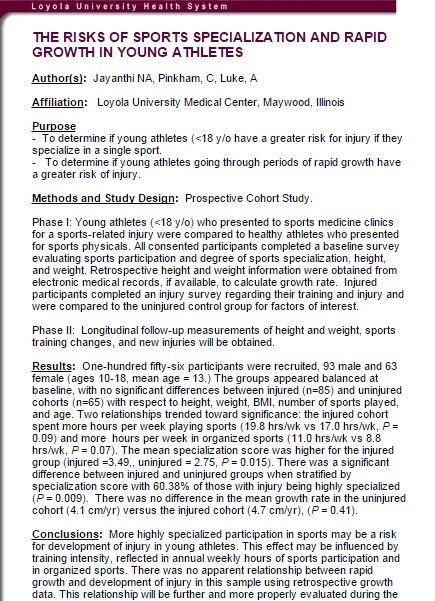 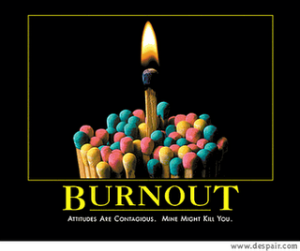